Everything You Need To Know About Flood Insurance

There’s something you should know: your homeowners’ insurance policy does not cover flood losses!

Floodwaters have the power to damage not only your home and sense of security but also your financial future. How can you protect your most important investment in case of flooding? Before we tell you the options, let’s look at some important statistics about flood insurance.

The Insurance Information Institute (III) has stated that since 2016 FEMA’s National Flood Insurance program has been used for reinsurance protection. The NFIP has planned the coverage of $1.15 billion in 2021 from over 32 private reinsurers. This number was 27 in the year 2020.

The III has also stated that as of March, 2019, more than 76,000 paid losses were reported from Hurricane Harvey. The approximate figure for the average paid loss was $116.8K. For context, at the time of Hurricane Katrina, the total paid losses was 167,000, averaging at $97.5K

These figures are enough to realize the importance of choosing a trustworthy Philadelphia Flood Insurance Company. The Remco Insurance Services is a leading and reputed company to head for effective flood insurance services. You can read complete details about this concern here.

Now, let’s take a look at two options to protect your most important investments in case of flooding.

Ready For A Quote? 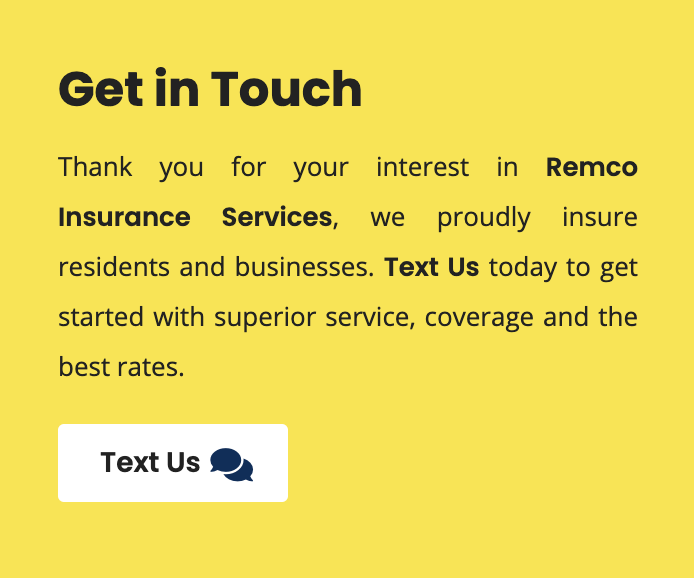 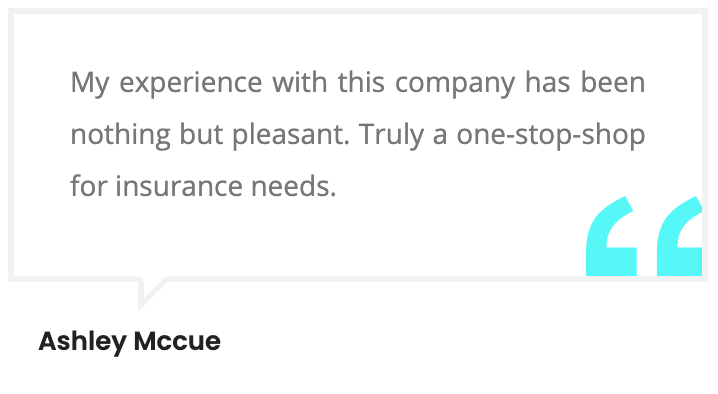 Many people wrongly believe that the U.S. government will take care of all their financial needs if they suffer damage due to flooding. The truth is that Federal disaster assistance is only available if the President formally declares a disaster. Even if you do get disaster assistance, it’s often a loan you have to repay (with interest) in addition to the mortgage loan that you likely still owe on the damaged property.

Option 2: Buy flood insurance and stay protected no matter what.

When disaster strikes, flood insurance policyholder claims are paid even if a disaster is not federally declared. Flood insurance means you’ll be reimbursed for all covered losses. And unlike federal aid, it never has to be repaid.

In general, a policy does not take effect until 30 days after you purchase flood insurance. So, if the weather forecast announces a flood alert for your area, it’s likely already too late purchase coverage. You will not be insured if you buy a policy a few days before a flood. Along with this, it is also advisable to pursue Life insurance services to keep your loved ones financially stable in the event of the unthinkable. Remco Insurance Services can help you with all types of insurances.

We’d love to speak with you!

A problem was detected in the following Form. Submitting it could result in errors. Please contact the site administrator.

Other Important Things To Know

How to buy the right flood insurance?

Flood insurances are easy to purchase, and they can be bought directly from a professional insurer who services NFIP policies.
A waiting period of a month is standard procedure before a policy takes effect. This prevents a person from purchasing a last-minute policy in light of impending flood predictions.
With the NFIP policy alone, you will not have good coverage of your assets in the event of flood damage, meaning additional insurance is required to make up for the loss. This is where private insurers come in. You can find ‘first dollar flood policies’ that are being sold by private insurers.

Other than flood insurance, if you are interested in learning more about the many other types of insurance available, then Remco Insurance Services can help you with life, health insurance, homeowners’ insurance, and much more.

If you don't have flood insurance

When there is a flood and damage is caused to your uninsured property, often the only remaining solution is taking out loans. Since you don’t have insurance, you will have to utilize these loans to get the damages fixed and recoup from the losses caused by the floods. If your area is declared as a disaster area, then you can take advantage of loans that have low-interest or perhaps no interest loans to repair damages, but these do have to be repaid as well. The best solution is always going to be foresight, by getting comprehensive coverage from a Flood Insurance Company.

Flood damage can affect both low and medium-risk areas, and your homeowners’ policies don’t cover the flooding regardless of which risk area you live in. Without a Philadelphia Flood Insurance Company, you’re left alone to face the fallout of the flood and disasters that come with it.

There is a certain amount of assistance provided to people affected by the flood get provided by the Government only if they qualify for the FEMA IHP Grants by fulfilling the following conditions:

You have to live in the disaster area in question.
You live in a flood vulnerable area and have no insurance (yet only one IHP claim).

You are a citizen (non-citizens do not qualify for the grant.)

Note that eligibility is determined on a case-to-case basis depending on the jurisdiction.

Many who have lost their homes to floods are beyond livable conditions due to the considerable damage to the structure of their house. In such cases, the government provides funds to rent a different place or live in a temporary housing unit if there aren’t any rental properties available.

Certain grants are given to make the damaged house livable for those not covered under insurance, but these are intended only to make a home “habitable,” not to completely replace all lost items and repair all damages.

How having flood insurance helps?

Flood insurance can be a huge safeguard against financial loss. The decision to get flood insurance will help you to various degrees based on the area you live in, your home’s value, and the possessions you have. People living in high-risk areas need to have flood insurance, however even those living in low-risk areas are encouraged to buy flood insurance because floods are possible in almost every part of the country. Residents of low risk areas can even get coverage at a discounted rate compared to those living in high-risk areas. Even an inch of water standing in your home can cause huge damage to the property, which quickly becomes a huge financial burden. Investing in insurance may save you money even if you cannot save your house or the belongings in it.

All these potential issues are resolved if you happen to have a good insurance policy cover from a Flood Insurance Agency, your rescue in times of need, such as a flood. You can enjoy genuine peace of mind with flood insurance. You never know when natural disasters will strike. Spending huge amounts out of pocket for the repairs and replacements after the damage has occurred can lead to a complete wipe-out of your savings. Loans are another headache because you have to pay them back along with the accumulated interest.

Discuss your flood insurance needs with the professionals at Remco Insurance Services. We are one of the leading Philadelphia Flood Insurance Providers who can help you with many types of insurance needed for a safe and secure life.